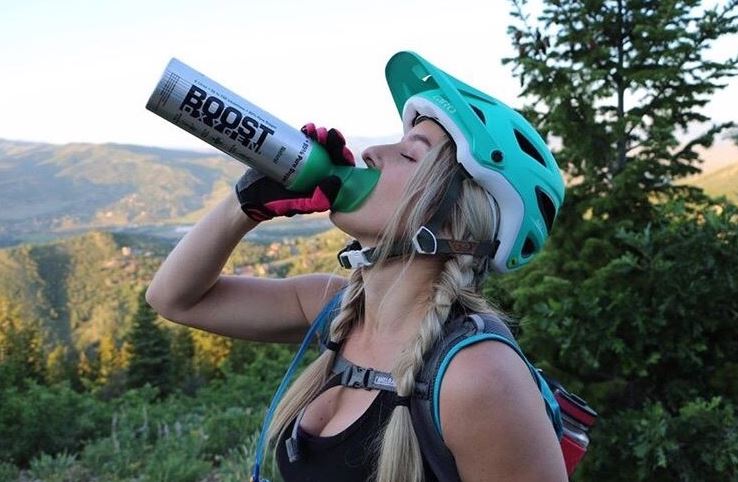 Our bodies require oxygen to make energy, and the air that we breathe only has around 25% oxygen. Boost Oxygen was designed to have up to 95% pure oxygen on hand and available without any prescription, anywhere and anytime.

The product is available in different bottle sizes and three different therapeutic flavors. Mike Grice and Rob Neuner are the founders of America’s accessible canned Oxygen.

After he went to the Czech Republic for his Beer Importing business, Neuner used bottles of supplemental oxygen to help with his exhaustion and jetlag. After enjoying it so much, he started doing a lot of research on it and realized that there was next- to non-available in the United States.

Why Is Boost Oxygen Thriving?

While Boost Oxygen may appear like a hoax, there are many benefits that arise from taking in pure oxygen.

Not only does it offer one a refreshing sensation, but it also offers the consumers a burst of energy whenever they are tired or exercising which minimizes the amount of recovery time required to catch one’s breath when performing any strenuous activity.

Before they even made their debut on Shark Tank, Boost Oxygen had made around $6.4 million in sales and $1.5 million in profit. While all these numbers appeared to impress the Sharks, there were some worries about the safety and possible risks involved. Therefore, one of the sharks backed out leaving Kevin O’Leary to make an impressive offer.

Grice and Neuner went onto the Tank with high hopes of securing an investment of $1,000,000 in exchange for 5% equity. Although Kevin heard their offer as they were executing their pitch, he went ahead to suggest a $1,000,000 investment for 6.25% equity with an extra 7% interest.

After some careful consideration, the Boost Oxygen partners accepted Kevin’s offer and walked out of the Tank with an investor in hand. The company has a net worth of more than $15 million. 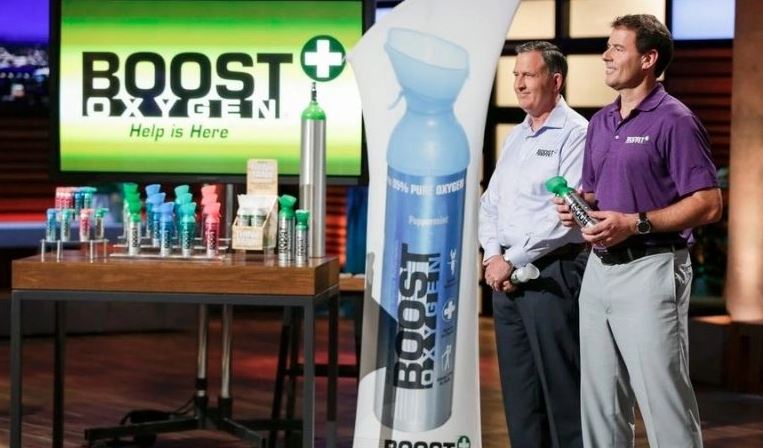 Where Is Boost Oxygen Currently?

Since they were featured on Shark Tank, Boost Oxygen’s sales and growth have exploded to reach new limits that even the founders had not anticipated. The firm’s product is currently sold in more than 30 states nationwide and in many shops including CVS, Bass Pro Shops and so many more.

Since then, they have made more than $15 million in sales and have even expanded from 4000 stores in the United States to more than 8000, including Kroger and Walmart. It is therefore safe to say that they are doing incredibly well.

Boost Oxygen continues to be motivated in the sharing of its product throughout the world and helping those that need it, to get the extra boost. It is no doubt that the firm is ever-growing and thriving, and we can only believe that it will grow even further in the coming years.