Steven Bartlett is a businessman, entrepreneur, public speaker, investor, author, and influential voice that dominates most of the social media platforms. He has a net worth of £68 million ($96 million). At the age of 21, he dropped out of university after he realized that being in a lecture hall filled with hungover students would not get him where he wanted to be.

After leaving the university, he created his first company in a small bedroom in Manchester at 21. Steven Bartlett is the founder of the social media and marketing agency, The Social Chain. The firm went on to become one of the most influential social media companies to date.

Bartlett is just 29 in 2022 and has jumped many leaps and bounds to become successful. He was born on August 26, 1992. At the age of 23, he was a self-made millionaire and made The Social Chain public at the age of 27 years. 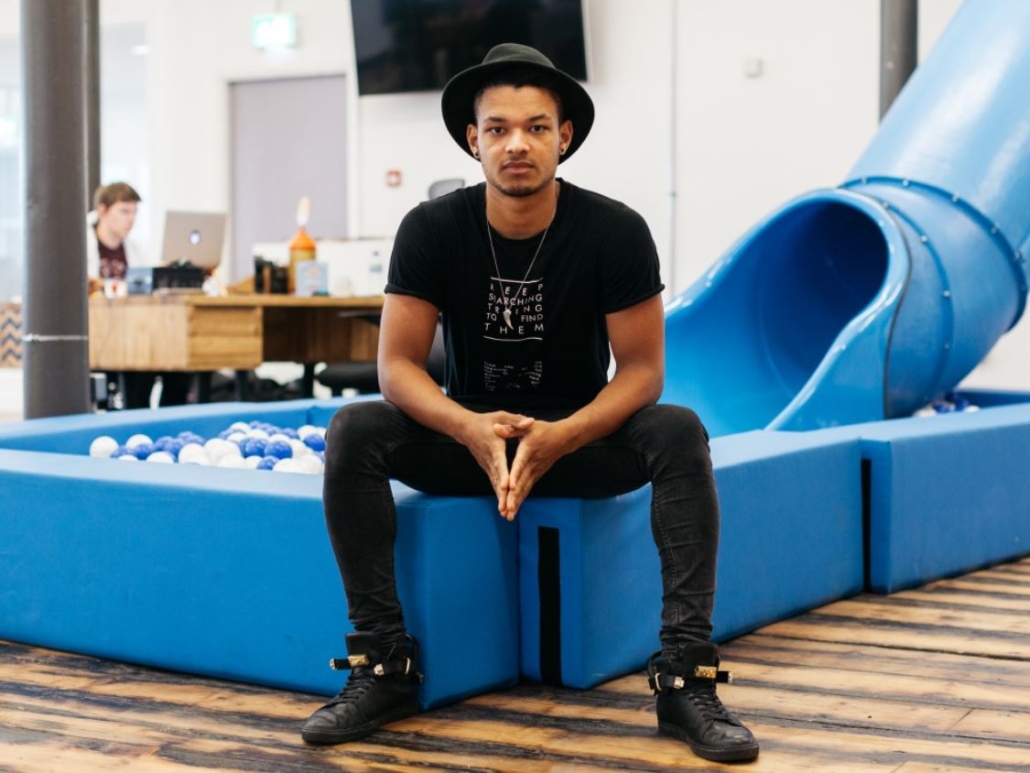 At 29, he is one of the United Kingdom’s most talented and accomplished entrepreneurs. By May 2021, Steven Bartlett was signed to become one of the newest investors on BBC’s show, Dragon’s Den.

He was named the youngest investor on the show to date. Experts and analysts say that he brings a new set of eyes, business experience, and opinions to the Den. Thus, his inclusion makes the show highly interesting and insightful on which firms enter the show and what he may wish to invest in.

Bartlett is was born in Botswana to a Nigerian mum and a British dad. When he was two, the family moved to Plymouth, England where he says they ‘struggled financially in a nice, white, middle-class area’.

He is the youngest sibling of four and says that his family struggle with the feeling of otherness that he highlights in his bestselling book, Happy Sexy Millionaire.

His success began at the early age of 21 when he dropped out of the university and helped in launching The Social Chain. He is the co-founder together with his business partner, Dominic McGregor. Five years after launching that company, he took the business public and it currently has an estimated net worth of £600 million.

In 2017, Steven Bartlett created a podcast called ‘The Diary of a CEO’, which has featured many famous guests such as Liam Payne. The podcast has now been dubbed the most downloaded business podcast and has managed to feature many British entrepreneurs like Grace Beverly, founder, and CEO of TALA, and Ben Francis, founder, and CEO of Gymshark.

Bartlett is continuously looking for new and innovative strategies to keep up with the trends and the new, exciting ways of bringing in various entrepreneurs. In 2019, The Social Chain and Lumaland, which is a German business that became The Social Chain AG, and later, Steven left that business in 2020 to pursue other business opportunities.

At 28, Steven Bartlett got the chance to become an investor on the Dragons Den BBC Show. He is still the youngest investor on the hit show. Apart from owning all these companies, he is an author. Last year, he released his popular book, Happy Sexy Millionaire which soon became a Sunday Times bestseller.

Currently, at 29 years old, he has launched a private equity investment company known as Catena Capital and helped in launching an application builder, Third Web, and an investment platform, Flight Story which is a communications and talent platform that provides other companies with resources they may require to build a retail investor. 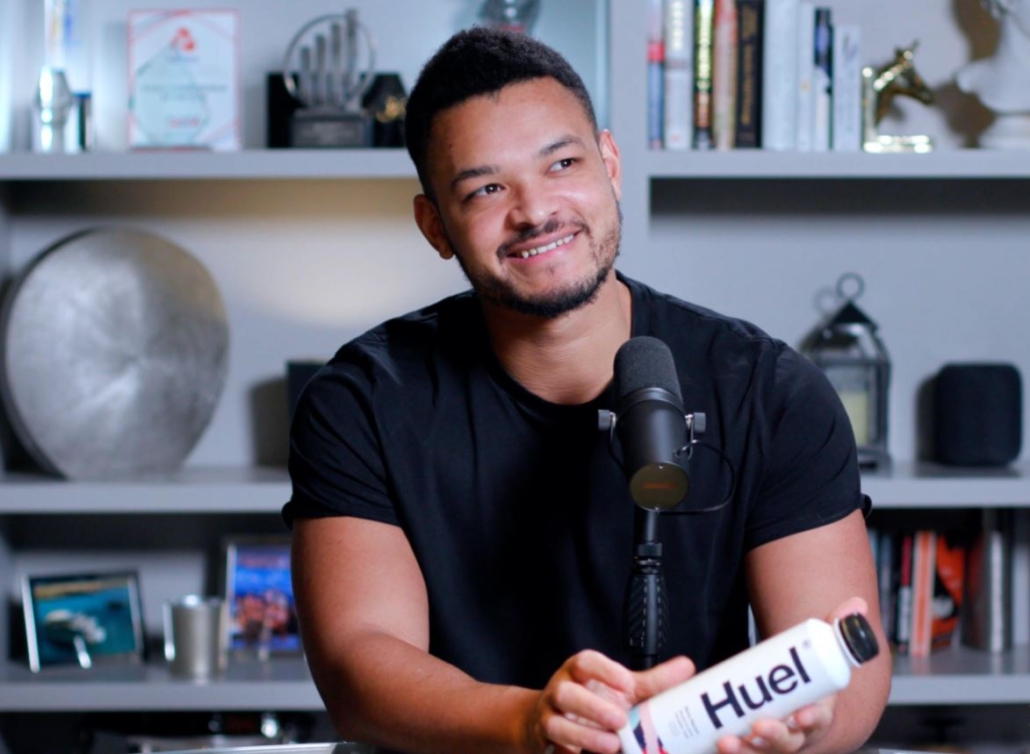 Steven Bartlett is the founder and former CEO of his first company, The Social Chain. Based on data acquired from Forbes, at age 29, Steven Bartlett’s estimated net worth was is £68 million ($96 million). In 2020, he was named in Forbes’ 30 under 30 and has won many awards.

Furthermore, he has won awards like the Great British Entrepreneur Awards and the Black British Business Awards. Bartlett’s firms, Media Chain and The Social Chain have an accumulative value of £600 million. Although he left The Social Chain, it was the reason that he became a self-made millionaire at the age of 23.

Over the last several years, Steven Bartlett has accumulated almost 2 million followers across all social media platforms, including Facebook, Instagram, LinkedIn, and his podcast. He has made a name for himself in the influencers’ world by covering various topics ranging from social media to business, entrepreneurship, and a lot more.

He has become an inspiration to many and the followers appreciate his professional and honest advice. Currently, he is a guest writer for the Huffington Post and an advocate for Entrepreneur which has led him to speak at universities throughout the UK.

Steven Bartlett continues to succeed, grow his business, and influence many young minds through his YouTube channel and podcasts. He now wants to invest in start-ups and help in expanding individual firms, helping grow them on a major scale on Dragon Den. Steven Bartlett is excited and motivated on helping and educating all those around him.