Rags to Raches is a company that focuses on recycling to save costs and remain trendy. Upcycled clothing is made fashionable for children. Rags to Raches was launched as a hope to make some extra money when Rachel and her husband had none. 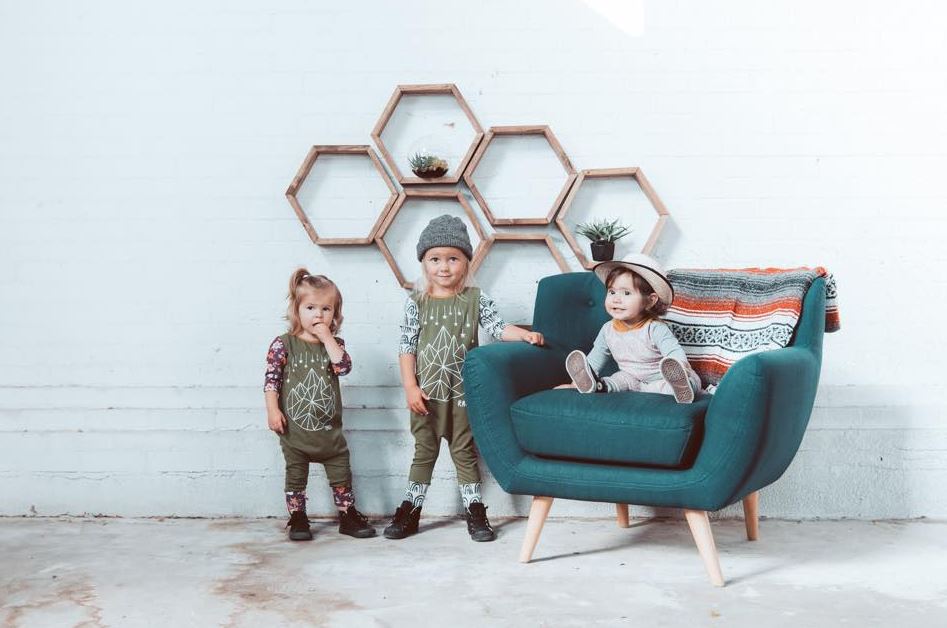 She decided to use the old clothing to make children’s clothes and sold it for a fair price. Today, it has become a multi-million-dollar firm that designs clothing for children regardless of their ages. Her line has also grown from only rompers to tees, dresses, and accessories.

Who Owns Rags To Raches?

Rachel Nilsson is the founder and owner of Rags to Raches. Launching her company from a humble background in her parent’s basement, Rachel needed some money for capital and she started off the business by selling her kids’ old clothes through social media. To her pleasant surprise, the items that sold the most were the ones that she made herself.

Over the months, Rags to Raches has become quite popular. Some ask; why has it become this popular? The comfortable, fashionable, and fitting pieces were every parent’s dream come true. These items come with a neck design that made getting the rompers on and off easily and her story is quite relatable. That phenomenon makes purchasing from the firm even more wholesome.

What Happened On The Shark Tank Episode?

Rachel went to the tank with high hopes of getting a $200,000 investment for 10% equity. With opinions, interest, and questions from all the Sharks, they appeared to take her bait. Offers came from three sharks and Rachel decided to use her business savvy skills to request Robert to drop his offer from 20% equity to 15%.

After some convincing, Rachel walked out of the Tank with $200,000 for 15% equity offered by Robert Herjavec. 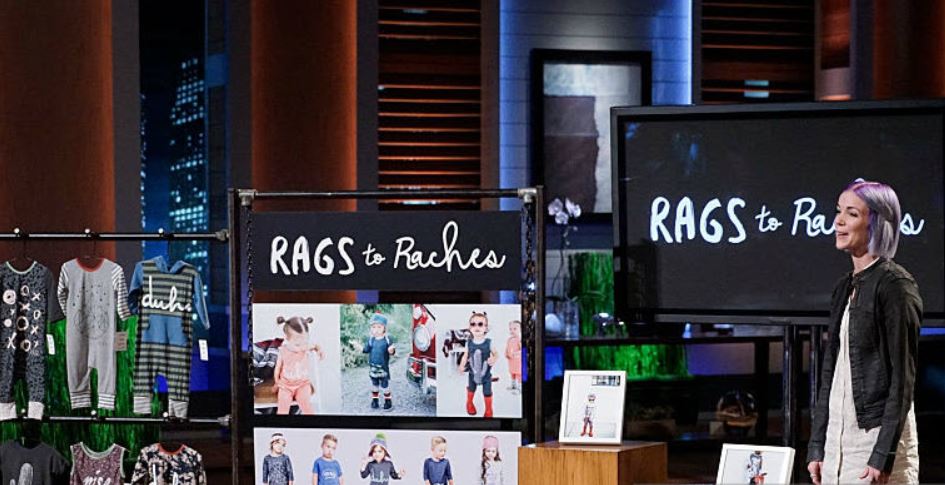 Where Is Rags To Raches Currently?

After appearing on Shark Tank, Rachel’s business began to hit the ground running. Apart from appearing on Forbes 40 under 40 and in the British Vogue twice, Rachel also managed to move out of her parent’s basement and into a big house where she hired staff to help her with the work.

Not long after that, Nilsson and her team were making at least 400 units per week and in the end, she got someone to manufacture the clothing for her. She was overwhelmed with the response and great success of her business. Rachel is now focusing on expanding her line to become one of the biggest online stores for children’s clothing.

Now, Rachel finds herself in her warehouse installed with a fulfillment company shipping her products throughout the United States and as of December 2021, she had annual revenue of $4.2 million.

This story is the epitome of a ‘Rags to Riches’ story. Starting from nothing and now she is running a highly successful business. That is the ideal example of ‘if you do not try, you will not know’.