Squid socks are baby socks that are well designed such that they cannot be pulled off. The company was created to make sure that toddlers’ and babies’ socks do not and cannot fall off or get pulled off. The socks were designed to remain on the feet of little children, as this is mostly the opposite of what happens in the normal world. 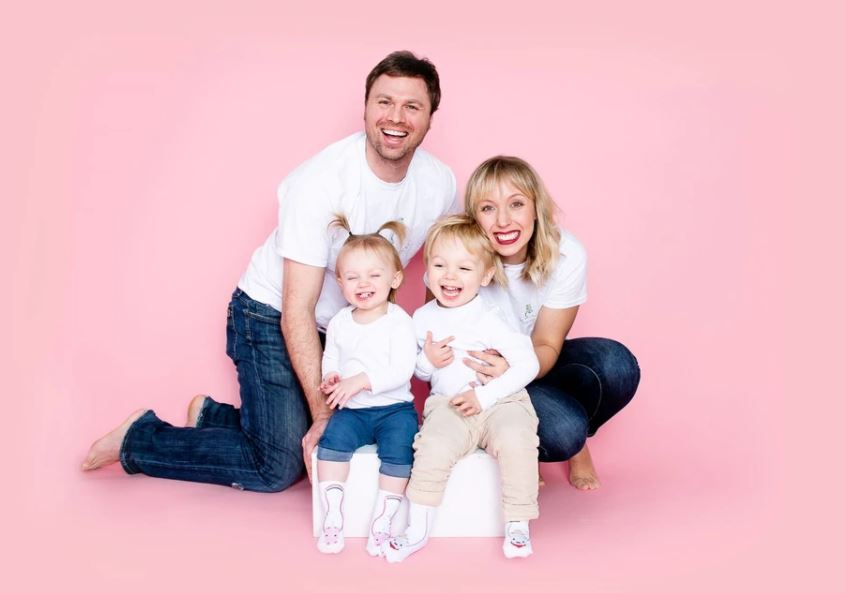 These socks have silicon dots that are known as “Squiddy Dots”. The dots are found around the ankle area helping grip the skin, which prevents them from coming loose. Gabe and Jessica Miller, Father and Mother Duo are the proud founders and owners of Squid Socks.

The couple has two children which allow for proof of product daily. Previously, Jessica was a business operations manager and Gabe is an engineer. They got the idea for their product when they were visiting their cousin in the United Kingdom.

At the time, they did not have any children but noticed that their cousin’s son was continuously taking his socks off. That led to ideas and prototypes being formulated and sometime later, Squid Socks was launched.

“Squid” is what they refer to their kids so inevitably, that name just made itself. Now, their children seem to have a difficult time taking off their socks assisted by their secret weapon, the silicone squid dots. Moreover, not only do they have dots on the ankles, but also on the bottom of the sock to prevent slipping with an elastic band at the top.

Why Is Squid Socks Popular?

Squid Socks save many parents by giving them relief; and comfort knowing that their little children’s socks will not come off at any given time. Furthermore, Squid Socks are made in a variety of sizes, and colors, and are suitable for all genders. They are accessible to all parents and their children without any limitations.

Looking at the 5-star reviews left on Amazon, there is a parent who also commented wishing that she had found this brand sooner.

The Millers came to Shark Tank looking for a $125,000 investment for 20% equity. Echoing that they want a strategic partner in their investment and can help them grow their business beyond what it was then. 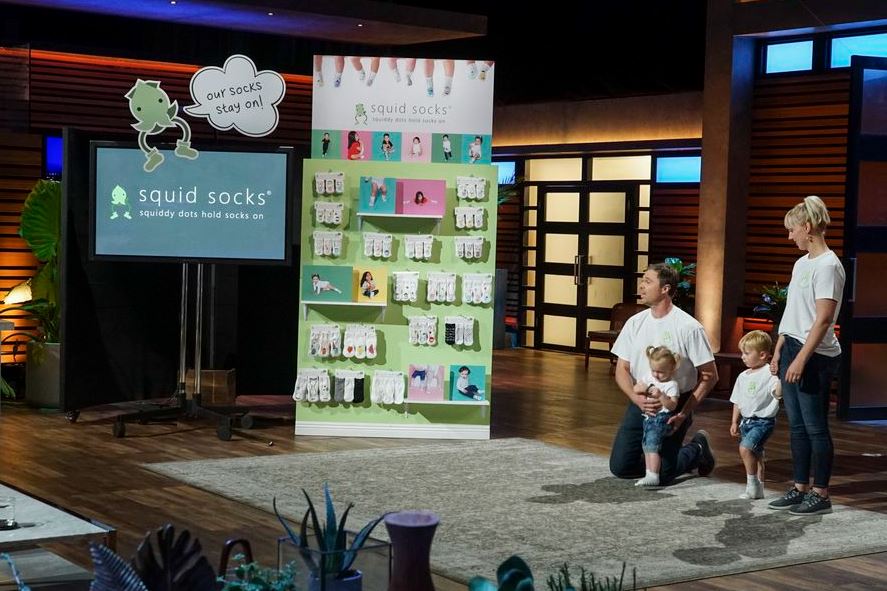 With Robert making the first move, he gave them $125,000 for 40% equity. Next, Daymond pitches in offering $125,000 for 33.3%. Eventually, the Millers secure their deal with Daymond, who will assist them in licensing their socks and growing their business.

After the airing of the Squid Socks episodes; the Millers took about two weeks to complete the orders that came in. The deal with Daymond did close. However, he still checks in on the entrepreneurial couple regularly.

The investment money went into getting more inventory and are now doing quite well all around. Squid Socks are gaining a great social media presence and are generating an annual revenue of around $3 million.