Jennifer Garner is an American actress and film producer with a net worth of $80 million dollars. She is also a highly-paid product endorser for various brands including Neutrogena and Capital One. Jennifer Garner was born on April 17, 1972, in Houston, Texas. Her mother was a homemaker turned college English teacher while his father, William, was a chemical engineer. 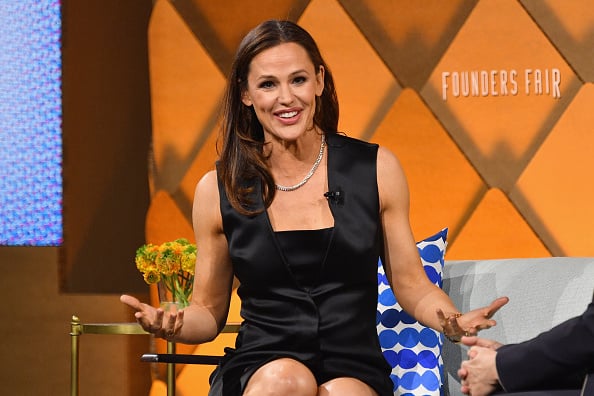 At the age of three, she moved with her parents and two sisters to Charleston, West Virginia. She was raised in a conservative household, attending one local Methodist Church every Sunday and Vacation Bible School. At the time, teenagers were prohibited from wearing makeup, painting nails, piercing their ears, and dying their hair.

Jennifer Garner enrolled at Denison University in Granville, Ohio after she graduated from George Washington High School in 1990. After three years, she changed her major from Chemistry to theater and spent the whole fall semester of 1993 studying at the National Theater Institute in Waterford, Connecticut. Garner graduated with a Bachelor of Fine Arts in theater in 1994 and relocated to New York City to pursue acting.

After landing some minor roles in different miniseries post-graduation, Jennifer Garner moved to Los Angeles in 1997. She got her first leading role in the TV movie ‘Rose Hill’, and made her debut feature film appearance in the “Washington Square” period drama.

She featured in the Woody Allen film “Deconstructing Harry”. Nonetheless, a majority of her performance was cut off from the final edit of the film. Jennifer Garner was cast in J.J. Abram’s popular college drama “Felicity” in 1998. That was her most significant role yet. She featured in minor roles in big-name movies like 2001’s war epic “Pearl Harbor” and “Dude, Where’s My Car?” in 2000.

2001 was a major turning point in Jennifer Garner’s career. She starred as Sydney Bristow in ABC’s “Alias.” J.J. Abrams, the show’s creator, had written the whole part with her in mind. “Alias” was aired for five seasons, with Garner’s salary rising gradually until it was $150,000 for every episode by the end of the series.

That show was successful among audiences and critics alike, and Jennifer Garner got many award nominations and wins for her performance.

While she was working on ‘Alias’ she was also working intermittently in film. After enjoying and being amazed by her performance in “Alias”, Steven Spielberg contacted her for a small role in 2002’s “Catch Me if You Can.” Her first co-starring film role came with Ben Affleck in “Daredevil” in 2003.

She got her debut leading role in the majorly-praised romantic comedy “13 Going on 30” in 2004. That movie grossed $96 million worldwide and Jennifer Garner was praised for her smooth charming portrayal of the main character Jenna.

After breaking for a year when “Alias” ended, she returned to work in 2007 with the major hit “Juno”, which was a film by Diablo Cody and Jason Reitman. How to work as Vanessa, a woman desperate to adopt a child was mainly effective and crucially acclaimed.

Jennifer Garner returned to the stage in late 2007 and early 2008, acting as Roxanne and starring with Kevin Kline in “Cyrano de Bergerac” on Broadway. From there she met glowing reviews of her performance. A few months later, she became a spokesperson for the skincare line Neutrogena. 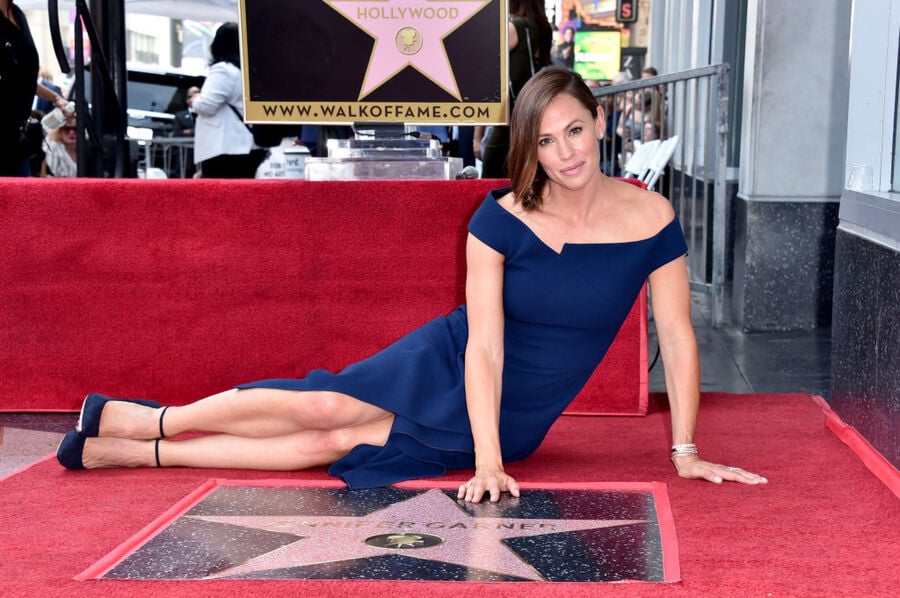 Garner continued to hone her acting craft and took on major roles on and off in the 2010s. She manages to connect with audiences on emotional and humorous levels. In August 2018, she got a star on the Hollywood Walk of Fame. A year later, it was stated that she would star in Yes Day, a Netflix comedy directed by Miguel Arteta.

Jennifer also earned other salaries over the years. She got $3 million for 2004’s “13 Going on 30” and $7 million for 2007’s “The Kingdom”. Notably, she accepted a nominal upfront salary in exchange for a percent of the film’s backend gross.

In the case of Capital One, she signed a long-term contract covering a set number of commercials per year. She is also working under a 5-year $15-20 million deal with Mercedes. That translates to $3-4 million annually. But, the money is paid upfront.

Garner has won many accolades over the years making her one of the most decorated actors in the United States.

In 2009, Jennifer Garner spent around $17.55 million for a home in Los Angeles’ Pacific Palisades neighborhood. The previous owner was super-producer Brian Grazer. She continued living in this house until late 2018. After she and the kids moved out, Ben Affleck (ex-husband) and Jen sold this mansion to Maroon 5 singer Adam Levine for $32 million in December 2018.

In early 2019, Jennifer Garner spent $8 million on a new home located in Los Angeles’ Brentwood Park neighborhood. In April 2018, Ben Affleck got himself a $19 million mansion in the Pacific Palisades.