Sam Bankman-Fried is an American entrepreneur and CEO who has a net worth that changes rapidly. He is famous for his work in the crypto world, having launched the FTX crypto exchange. He is also famous for his work with Alameda Research, a company that engages in quantitative crypto trading.

Mainly considered the richest person in the crypto world, Sam became a billionaire before his 30th birthday. Just like Mark Zuckerberg, Sam Bankman-Fried has accumulated one of the biggest fortunes in the shortest time. He has been praised by observers for avoiding most of the legal challenges that the rival exchanges have faced in the crypto sector. 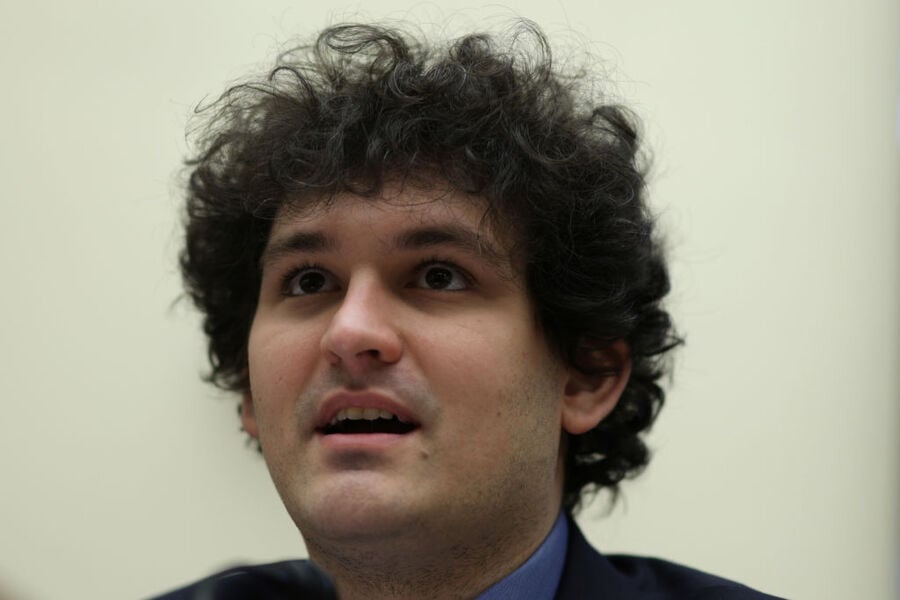 With all that in mind, a majority of his wealth is linked with tokens and his ownership stake of FTX. Notably, his assets have been described as “of speculative value” and “illiquid.” This year, a screenshot of his digital wallet allegedly showed $10 billion in digital coins. Nevertheless, it was also alleged that $5 billion in coins were ‘locked’ and not available for conversion. Moreover, $4 billion of the coins were issued by FTX.

Born on March 6, 1992, in Stanford, California, Sam Bankman-Fried was raised by two professors at Stanford Law School. He became interested in utilitarianism at a young age. Furthermore, he displayed a talent for mathematics and even attended summer camps for gifted students in his high school years.

After graduation, Sam Bankman-Fried attended the Massachusetts Institute of Technology where he graduated with a degree in physics. In his college years, Bankman-Fried blogged about different topics like politics, sports, and utilitarianism.

After he gained his physics degree, Bankman-Fried began working for a proprietary trading company known as Jane Street Capital. Nonetheless, he rapidly became dissatisfied with trading international EFTs and moved to Berkeley in 2017 to become the director for the Centre for Effective Altruism. In the same year, he launched Alameda Research that specializes in quantitative trading.

In 2018, he exploited the fact that bitcoin was valued higher in Japan and he organized an arbitrage trade to trade over $25 in bitcoin every day. He also moved to Hong Kong in the same year where he launched FTX. The crypto derivatives exchange was officially launched in 2019 and now owns around 90% of Alameda Research.

Currently, FTX is one of the leading crypto derivatives exchanges and it is “built by traders, for traders.” At first, FTX was relatively obscure but it soon reached massive heights over just three years.

This year, FTX raised $900 million from firms like SoftBank and Coinbase Ventures, achieving a valuation of $18 billion and enabling Sam Bankman-Fried to become one of the richest people under the age of 30 in known history. That set a new industry record for fundraising and it meant that FTX’s valuation was 18 times higher than it had been just 1.5 years earlier.

Sam Bankman-Fried owns around 60% of FTX. After a meteoric surge in 2021, FTX has managed to establish marketing contracts with high-profile brands like the Miami Heat and Major League Baseball. It was even reported that the Miami Heat was rebranding its home stadium to the “FTX Arena” after that deal. 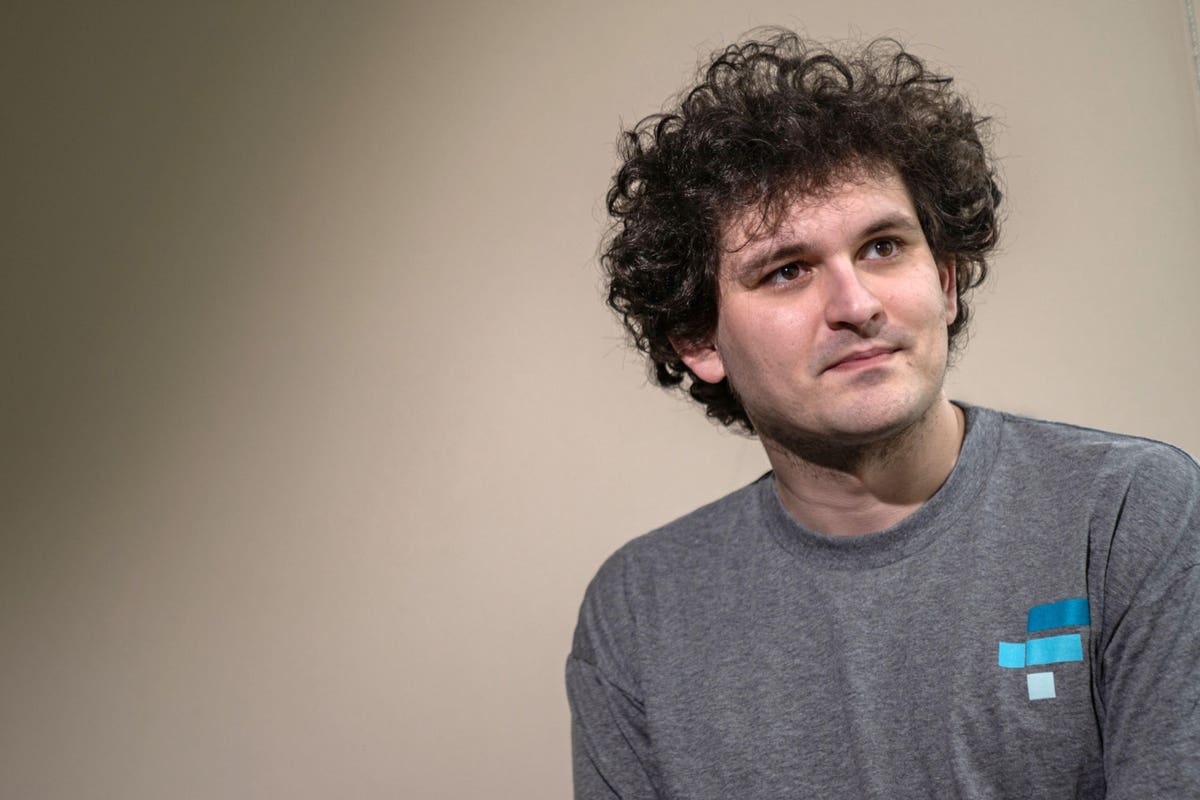 Despite its notable involvement with the US-based brands, FTX has said that it does not accept orders from US-based traders who want to exchange digital currency. That is because US regulators are majorly strict in matters of crypto exchanges.

There are those people who say that FTX will face massive scrutiny from the US regulatory system and that most of the similar exchanges have faced severe criminal actions in the past. The critics say that it is just a matter of time before the US cracks down on FTX.

The only reason that it has avoided the consequences of the regulators is that it is quite new. FTX is based in Hong Kong since its activities would be considered illegal in the US.

Sam Bankman-Fried has said that he wants to give a lot of his fortune away to charities at some point. He has now joined organizations like Giving What We Can, and FTX gives 1% of its revenue to charity every year. Sam donated his personal $5.2 million to Joe Biden’s election campaign in 2020.

Bankman-Fried is a vegan who sleeps around four hours every night. In most cases, he sleeps on a bean bag chair next to his computer.