LIFTID is described as a transcranial Neuro-stimulation device that is designed to boost focus. This headband is designed with electrodes installed in it. By integrating the electrodes, the headband utilizes a small electric current that uses Transcranial Direct Current Stimulation to primarily stimulate certain areas of the brain. 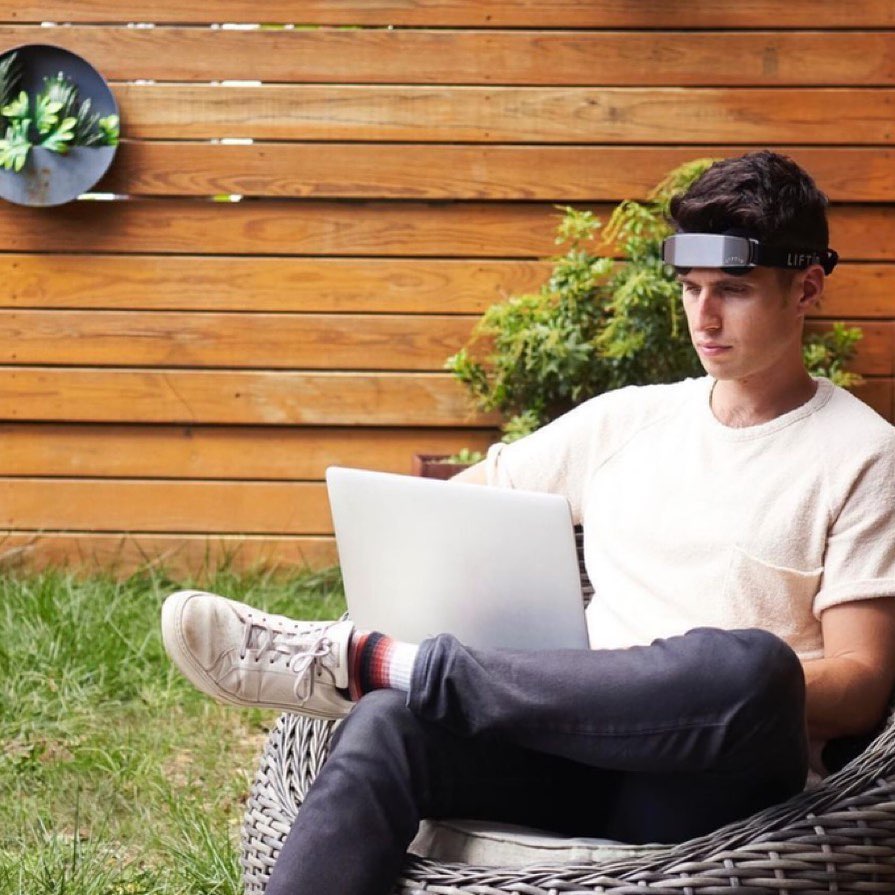 Experts and analysts agree that this invention works as a substitute for stimulants like sugar, caffeine, and drugs. With more than 4,000 medical studies that explain this phenomenon, it is said that this strategy changes a person’s brain function by helping enhance the blood flow, increasing neurotransmitter release, and activating the neurons.

This device seems like it could be part of a virtual reality set, but only without the goggles. It is majorly insisted that the device should only be used for a maximum of 20 minutes in a day and no longer than that.

Ken and Allyson Davidov are the founders and owners of LIFTID. They designed and developed the device with the help of partner Dr. Theodore H. Schwartz. Over the years, the power couple has managed to prove that they are constantly successful in the tech and real-estate sectors. Ken works as a partner of RPW Technology LLC and Allyson is a real estate agent in New York.

Dr. Theodore H. Schwartz worked closely together with the Davidov’s to develop the revolutionary device. Schwartz is an MD who accumulated his knowledge from an undergraduate degree and medical degrees from Harvard University. Furthermore, he completed his residency in Neurosurgery, which underpins the scientific backing behind the device.

Why Is LIFTID Highly Popular?

The transcranial device is marketed to enhance an individual’s memory, attention span, and decision-making skills while trying to be a good substitute for stimulants like caffeine.

With extensive research backing this hypothesis, the firm has become a major success and continues to make lots of waves within the neuro sector.

What Happened During Shark Tank Appearance?

With the assistance of Dr. Schwartz and Gadgetflow, Davidov managed to bring the product to life which has now been noticed throughout the world of medicine.

During Season 12 of Shark Tank, Allyson and Ken Davidov entered the Tank with high hopes of getting an investor to help take the product to the masses. They were seeking an investment of $200,000 in exchange for 10% equity.

Sadly, despite all the intellect and technology that they put in their pitch, the Sharks did not see the firm as worthy of any investment at the time. 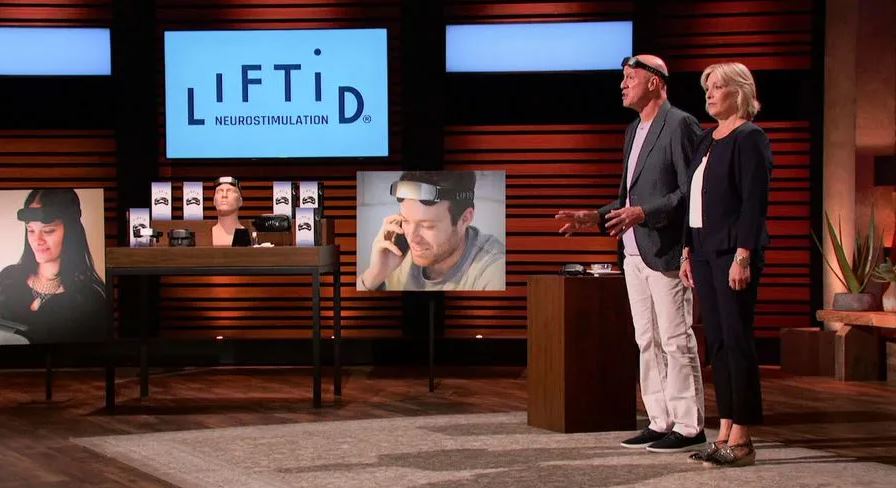 Since an appearance on the Tank, the business has now lifted off. They have managed to increase their sales and hit $30 million in late 2020. As of 2022, the business is estimated to have a net worth of around $32 million and growing.

The business can only go up from here into the future, especially with the advancement in other tech-related fields. With more research being done on transcranial Neuro-stimulation, the business is expected to grow even further in the coming years.

Regardless of their inability to secure a deal from Shark Tank, Davidovs and their partners have remained faithful and since then, LIFTID has become exceptionally and incredibly successful.