Knife Aid is a service that lets you mail your knives to get them sharpened. It is simple yet effective. In the current day and age where people are busy and striving to pay bills, some things like sharpening knives seem to be the last thing on their minds. 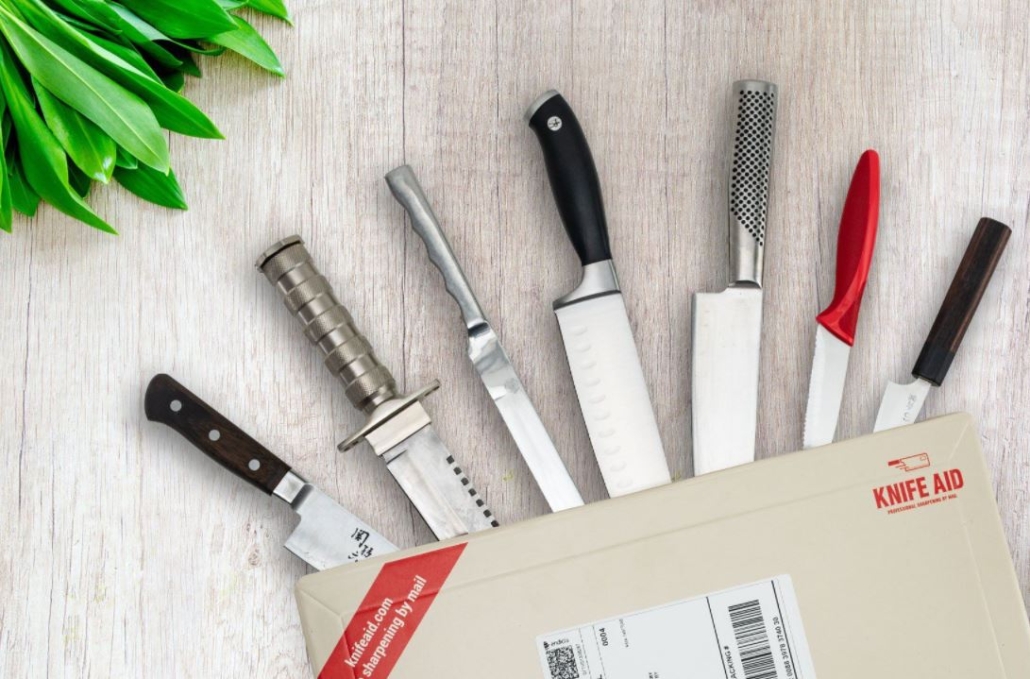 Knife Aid enables you to send your knives by mail and they get sharpened effectively. You might be wondering: how does this service work? The company sends you a knife-proof envelope, which mitigates the risk of injuring or damaging another post. After it is mailed, your blade is sharpened and sent back to you sharper than the day you purchased it.

Marc Lickfett and Mikael Soderlindh are Swedish entrepreneurs who are the founders and owners of Knife Aid. Both of them are successful businessmen whose separate firms have been actively operational for at least 14 years.

The idea of Knife Aid came from the partners desiring to develop a business using something that the consumers already owned. Most knife-related accidents are a result of people using a dull blade, thus, to mitigate that risk and make the knives more efficient, they came up with the Knife Aid concept.

Apart from the ease and convenience of mailing the dull knives, Knife Aid also strives to educate people on the benefits of keeping their knives sharp. They are more efficient and safer to use when that way and hope that by providing these services, the knife-related accidents will be minimized.

After their appearance on Shark Tank, Knife Aid founders made Shark Tank History. Four Sharks chased after them in the hallway and two of them managed to secure a deal with them. Mikael Soderlindh and Marc Lickfett came onto the Tank looking for an investment of $400,000 for 15% of the firm.

All the Sharks were amazed and mesmerized at how well their product functions and it became a war. Eventually, Lori Greiner and Rohan sealed the deal by partnering and giving the entrepreneurs $500,000 for 20% equity in the company. The Knife Aid team snatched this deal quickly. 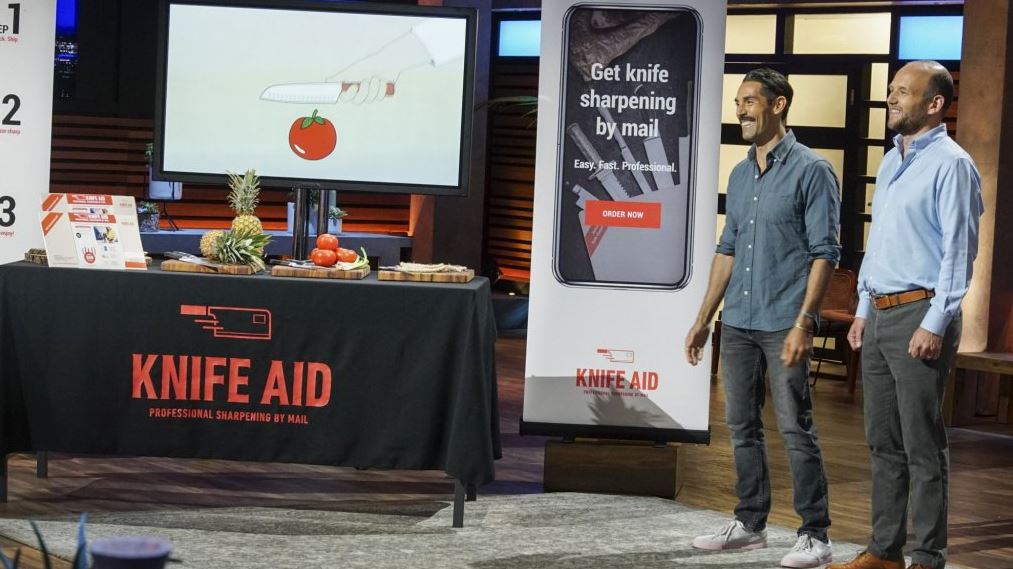 Knife Aid is still in business in May 2022. With their operations headquarters in California, their services are available directly from there or on their website. After their airing on Shark Tank, they gained a huge amount of exposure. Nonetheless, the deal with Rohan and Lori never closed.

Despite all that, Knife Aid is still going quite well and making lots of great sales. Their annual revenue is over $2 million and is continuing to grow.

Since their special moment on Shark Tank, the Knife Aid team has grown their business and is doing well. Apart from sharpening knives, they also sharpen other items like scissors and offer knife repairs. More customers are coming in seeking their services which are helping their business grow considerably. With such service providers available, working with knifes, scissors and other cutting tools efficient and enjoyable without any undesirable incidents or accidents.