It is now official: Justin Bieber has agreed to sell a career-spanning catalog to Blackstone-backed Hipgnosis Songs Capital (HSC) in a $200 million deal.

Hipgnosis announced on January 24 through a media release that HSC has purchased:

“Justin Bieber’s 100% interest in his Publishing Copyrights (including the Writer’s Share of Performance), Master Recordings and Neighboring Rights for Bieber’s entire back catalog, comprising over 290 titles released before December 31, 2021″.

Universal Music Group continues owning the master recordings of Bieber’s back catalog; it seems that Hipgnosis will now get Bieber’s artist royalty stream on these masters through Universal. UMPG will continue to administer Bieber’s publishing. 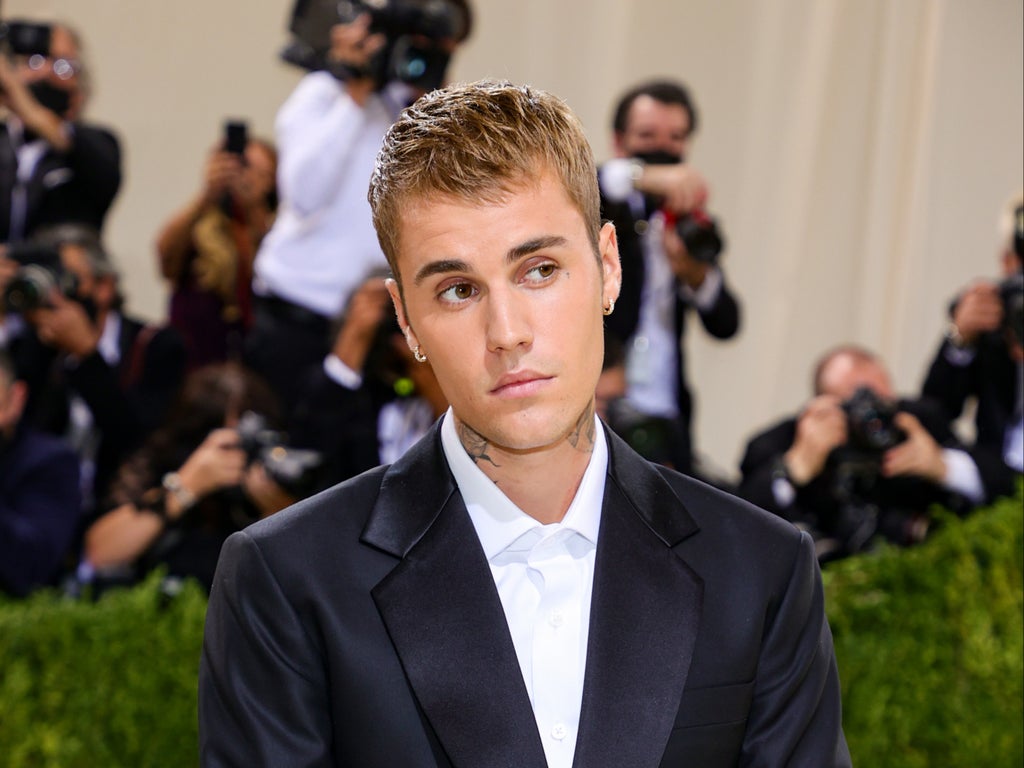 In December, the Wall Street Journal reported that the Hipgnosis/Bieber deal would be worth nearly $200 million.

MBW understands that, before the Bieber deal, Hipgnosis Songs Capital (which should not be confused with the UK-listed public entity, Hipgnosis Songs Fund) had spent nearly $300 million on previous acquisitions. The HSC acquisitions have included catalogs/income streams linked with artists like Nelly Furtado, Leonard Cohen, Justin Timberlake, and Kenny Chesney.

As a result: Hipgnosis Songs Capital has already splashed more than $500 million on catalog deals since it was launched in Q4 2021. (The fund is said to have already spent more than $600 million at the time of publication).

Based on the founder and Chief Executive Officer of Hipgnosis Song Management, Merck Mercuriadis, the deal with Bieber, whose songs have been streamed more than 32 billion times on Spotify alone, “ranks among the biggest deals ever made for an artist under the age of 70”.

Bieber has three singles – Sorry, Baby, and Despacito – that have earned Diamond certifications for US sales surpassing 10 million, and a fourth in Love Yourself that is expected to achieve the same status soon. Merck Mercuriadis, Hipgnosis Song Management:

“At only 28 years of age, he is one of a handful of defining artists of the streaming era that has revitalized the entire music industry, taking a loyal and worldwide audience with him on a journey from teen phenomenon to culturally important artist.”

“The impact of Justin Bieber on global culture over the last 14 years has truly been remarkable. This acquisition ranks among the biggest deals ever made for an artist under the age of 70, such is the power of this incredible catalog that has almost 82 million monthly listeners and over 30 billion streams on Spotify alone.”

“Scooter Braun has helped him build a magnificent catalog, and it’s a pleasure to welcome Justin and his incredible songs and recordings to the Hipgnosis family.”

On his part, the CEO of Hybe America and Justin Bieber’s manager of 15 years, Scooter Braun, stated:

“I want to thank Merck and his entire Hipgnosis team and all of our partners involved for working so hard to make this historic deal happen. When Justin made the decision to make a catalog deal we quickly found the best partner to preserve and grow this amazing legacy was Merck and Hipgnosis.”

“For over a decade now Justin Bieber has entertained us and moved us with some of the biggest songs in the world. I’m so proud of him and all those involved over the years in helping amass this incredible body of work.”

“Justin is truly a once-in-a-generation artist and that is reflected and acknowledged by the magnitude of this deal. For 15 years I have been grateful to witness this journey and today I am happy for all those involved. Justin’s greatness is just beginning.” 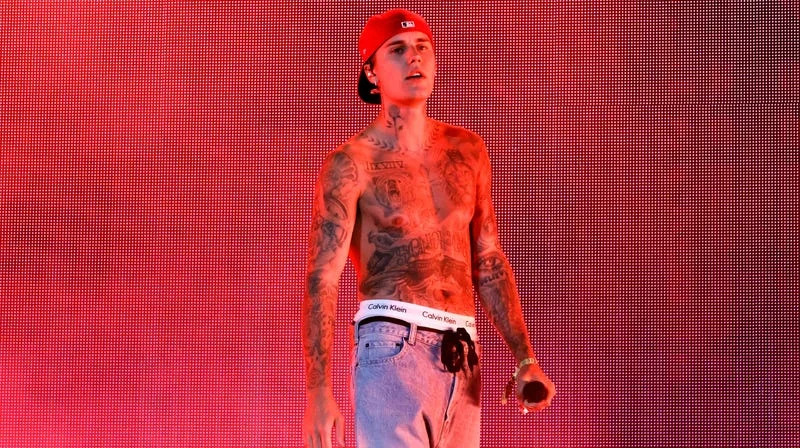 News of Bieber’s deal comes some eight months after Justin Timberlake sold his song catalog to Hipgnosis Songs Capital in a deal reportedly worth $100 million. Elsewhere in March 2022, Hipgnosis Song Management confirmed the acquisition of a career-spanning catalog by Leonard Cohen, a legendary Canadian artist and composer.

That marked a landmark deal for the Blackstone-backed Hipgnosis Songs Capital ICAV fund that launched in 2022 with an initial commitment from Blackstone of about $1 billion. Before the announcement of the deal for the Leonard Cohen catalog, in January, Hipgnosis confirmed it had acquired an 80% portion of the recorded music royalty stream of country star Kenny Chesney.