Buckle Me Baby Coats is a baby coat firm that was launched by entrepreneur, Dahlia Rizk. Dahli launched the firm in 2017 in New Hampshire, US. Later on, she appeared on the hit ABC TV show, Shark Tank’s 12th season. 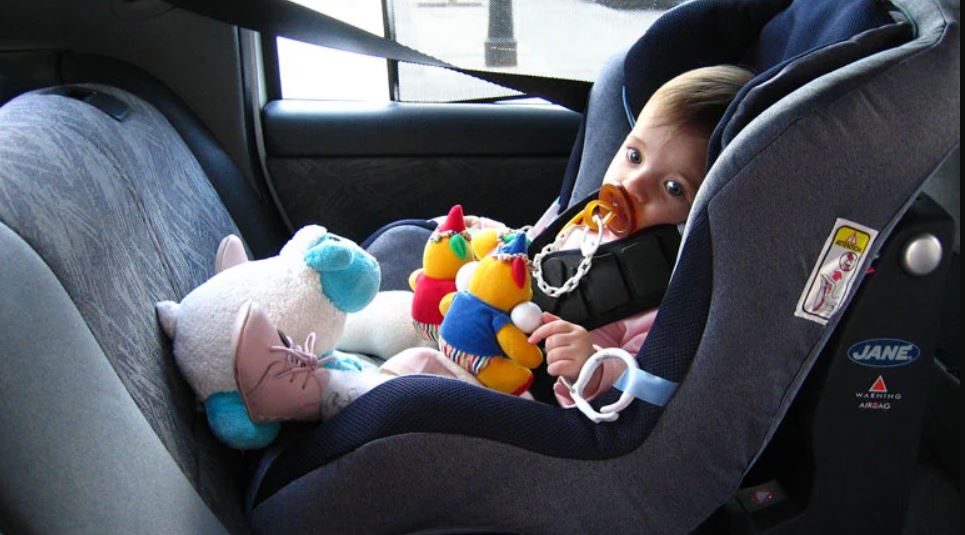 Coming in with lots of hope, she pitched the Buckle Me Baby Coats business to the Sharks. But, were the sharks impressed by her presentation?

The company sells baby coats that fit in perfectly with your vehicle’s seatbelt. Notably, their baby coats are designed to look exactly as the traditional puffy jackets that come with all of the cozy pockets and fur-lined hoods.

What makes the company’s baby coats so unique and beautiful is the seatbelt feature. Interestingly, parents can easily buckle up their children this way and can know that their children are safe while traveling.

Check out this video to learn something about this brand and also follow them on their Instagram account to stay updated with their products and services.

How Was The Buckle Me Baby Coats Launched?

As is the case with many small businesses, Buckle Me Baby Coats was launched from a personal experience. The company’s founder, Dahlia Rizk is a mother of three and was continuously worried about her children’s safety while driving, mostly during winter times.

She said that it was a major issue for her when a Child Passenger Safety Technician told her that she needed to remove her child’s puffy jacket before buckling them up.

Due to all that, she came up with an idea to launch a firm that will help many moms that face a similar situation. Buckle Me Baby Coats was launched and today she sells different coats that will enable children to be buckled up while staying warm.

What Happened During The shark Tank Episode?

Dahlia Rizk was excited to go to the Shark Tank show. She went with the hopes of securing a deal of $100,000 in exchange for 10% equity in her firm. The company is estimated to have a net worth of over $2 million as of May 2022. To her luck, the Shark, Daymond John, is a father of a toddler and he instantly bought into her idea and business concept.

The clothing retail guru offered Dahlia a deal of $100,000 in exchange for 20% equity of the firm and 30% of all licensing deals, which he would help negotiate.

Where Is The Firm Currently?

The Buckle Me Baby Coats firm initially operated from Dahlia’s home. However, after she secured a deal from her appearance on the Shark Tank episode, the business expanded significantly.

Buckle Me Baby Coats now owns a warehouse, an online store, and an ever-growing market. Their products are also available on Amazon and can be delivered to your door whenever you request. With more customers looking to purchase the products, the company seems to be on an upside trajectory in the coming years.