Bryan Baeumler is a Canadian entrepreneur and TV star with a net worth of $20 million. He attended the University of Western Ontario, where he double majored in Business and Political Science. Originally, he was interested in pursuing a career in law.

However, he had always been attracted to construction and engineering, and in the end, decided to focus there. Bryan Baeumler operated an air-cargo business in Canada from the mid-90s to the early 2000s. Then, he started working as a host and presenter for HGTV/HGTV Canada.

He has served as host for several popular construction shows, including “Disaster DIY: Cottage Edition”, “House of Bryan”, “Disaster DIY”, and “Leave It to Bryan”. “House of Bryan” followed him as he constructed his family a new home. The show was quite popular and it became the highest-rated series in HGTV Canada’s history.

Baeumler won a Gemini Award for his hosting work on HGTV. He is now the CEO of his private firm, Baeumler Quality Construction and Renovations Inc. Bryan reconnected with Sarah, who went to the same high school as he did, in September 2001. The two got married on September 3, 2004, at Graydon Hall Manor in Toronto, Canada.

Sarah and Bryan Baeumler have four children together (Quintyn Werner, Charlotte Anne, Lincoln Wolfgang, and Josephine Judith). The couple has been married for 18 years. 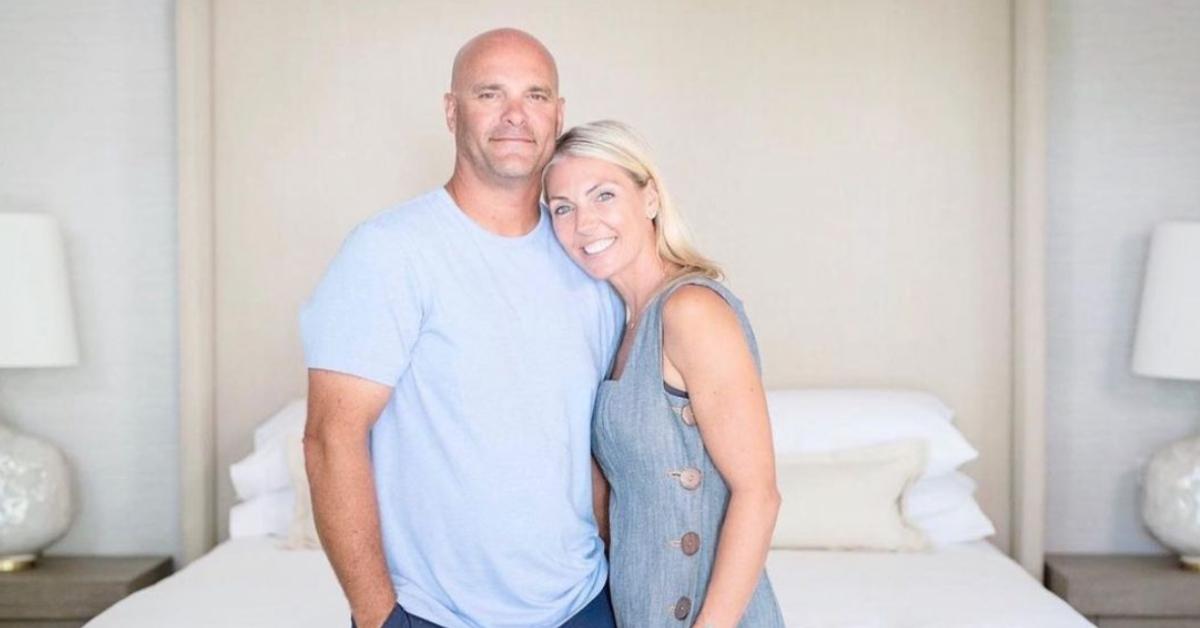 Bryan and Sarah likely amassed their $20 million net worth from their hard-working approach, can-do, make-do mentality, and impressive entrepreneurial spirit.

Take, for example, one of the latest projects, the Caerula Mar Club in South Andros, the Bahamas. Sarah and Bryan acquired the 10-acre property for $2 million, investing over $10 million into the renovation works.

Although complications have been many, from a termite infestation to threats caused by Hurricane Dorian in 2019 that narrowly missed South Andros Island, Sarah and Bryan are convinced that the resort will become profitable in the long term.

In September 2019, Bryan launched a campaign to raise some money to support victims of hurricane Dorian in the Bahamas. He and Sarah had to be evacuated from the Bahamas before the storm struck. They were living there while restoring a property.

Bryan Baeumler Worked As A Handyman At Age 14

Bryan started learning about everything in the world of construction at an extraordinarily young age. Based on his statement at West of the City, he launched his first company dubbed the Moon River Handymen at the age of 14.

He launched an air-cargo business after he graduated From Western University in 1996. It is believed that he was doing home contracting as a side hustle before he unveiled Baeumler Quality Construction Inc.

“It wasn’t new ground for me. I grew up around tools. My dad built airplane parts, and he was always handy. At 14, I formed a company with some friends called the Moon River Handymen, and we worked the summers in Georgian Bay doing all kinds of jobs. It was something I loved and that I was good at.”

“My dad taught me a lot, and he still shows up and helps out, although he is retired. When I first started out, he came outside and pointed at the name Baeumler Construction on the side of my truck and said, ‘That’s my name too. Make sure you don’t mess it up!'”

“We build things, we build them well, and that is what I love. I am happiest when I am constructing, and I enjoy the attention to detail and the quality that it demands. There just happens to be a camera along these days.”