Amber Heard is an American actress famous for her roles in the movies like Drive Angry, Never Back Down, and The Rum Diary. She also plays Mera in Aquaman and its forthcoming sequel, Aquaman and the Lost Kingdom.

Apart from her work as an actress, she is also the spokesperson for L’Oreal Paris and is a human rights activist. Sadly, her name has been in the headlines because of the trial involving her and her ex-husband, Johnny Depp that just came to a verdict. 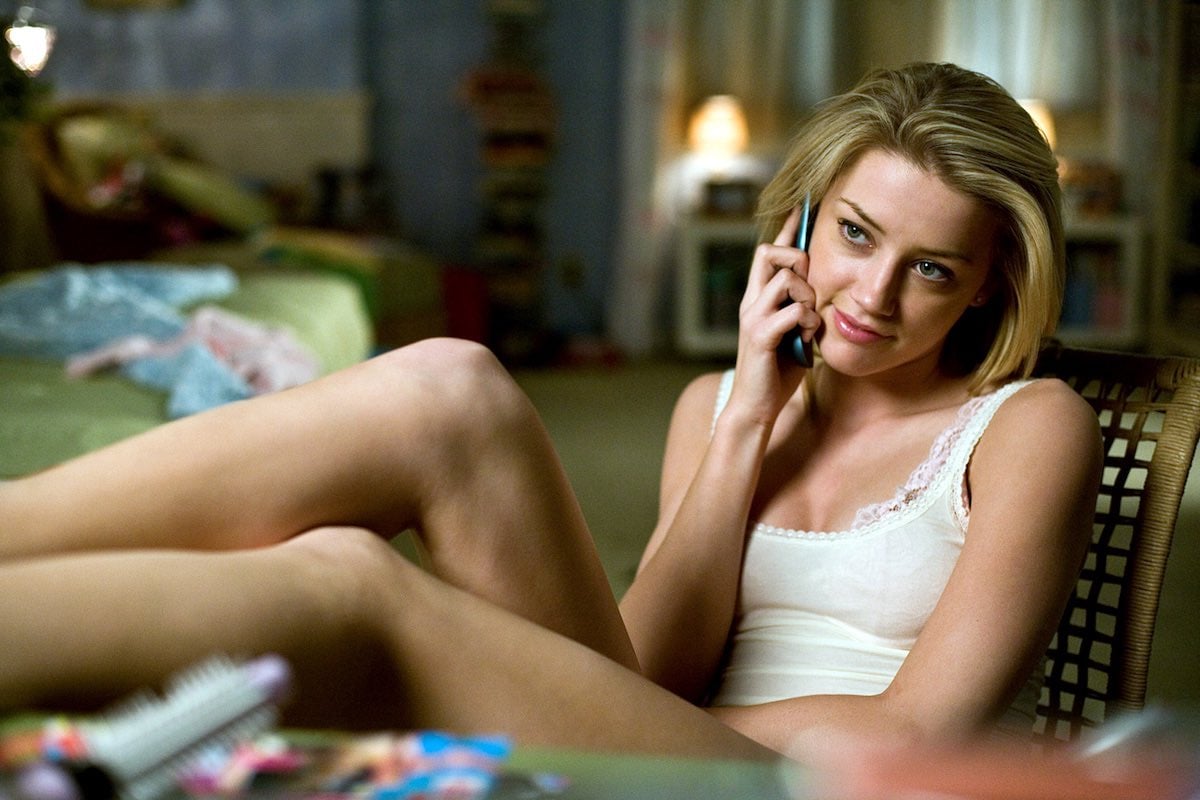 Amber Laura Heard has a net worth of $2.5 million in 2022 with a salary of $1 million and her sponsors are Guess Fragrance and L’Oreal. She was born on April 22, 1986, in Austin, Texas, to parents David Clinton Heard and Patricia Paige.

Her mother was an internet researcher while her father owned a small construction firm. She has a younger sister named Whitney and their family lived outside Austin, Texas. David Clinton trained horses in his free time, which is why Amber Heard grew up riding horses and she went hunting and fishing with her father.

Moreover, she participated in beauty pageants when she was growing up, but later alleged that she cannot support any form of objectification of pageants. Amber Heard was raised as a Catholic. But, after her best friend died in a car crash, she started identifying as an Atheist and insisted that she is no longer confident or comfortable in the “conservative, God-fearin’ Texas.”

Later, she dropped out of Catholic high school and went to Los Angeles, California, in pursuit of an acting career. Her earliest performance came in two music videos, Kenny Chesney’s There Goes My Life and Eisley’s I Wasn’t Prepared. She also got some small supporting roles in different TV series including The Mountain, Jack & Bobby, and The O.C.

Amber Heard made her film debut with a minor role in the famous sports drama Friday Night Lights. Later, she had various supporting roles in films like North Country, Price to Pay, Drop Dead Sexy, Spin, Side FX, and Alpha Dog.

Later, she had her first leading role in the eccentric slasher film called All the Boys Love Mandy Lane which premiered at the 2006 Toronto International Film Festival. Nevertheless, it was not released in Europe until 2008 and in the US until 2013 due to distribution issues.

She gained mainstream recognition in 2008 due to her role in the martial arts drama Never Back Down and the stoner comedy Pineapple Express, with both films being box office successes. All these roles have helped in adding to Amber Heard’s net worth in 2022.

Since then, she has appeared in many other movies and series with some of them failing to dominate the box office. But, some of the projects she worked on became major success stories. Some of her large box office successes include Magic Mike XXL, Channing Tatum, The Danish Girl, The Adderall Diaries, One More Time, I Do… Until I Don’t, Justice League, Aquaman, and many others.

She is set to appear as Mera in the Aquaman sequel, Aquaman and the Lost Kingdom, which will be released in 2023. Apart from her work as an actress, she also featured in an advertisement campaign for the fashion brand Guess in 2011. She also became the global ambassador for cosmetics giant L’Oreal Paris in 2017. 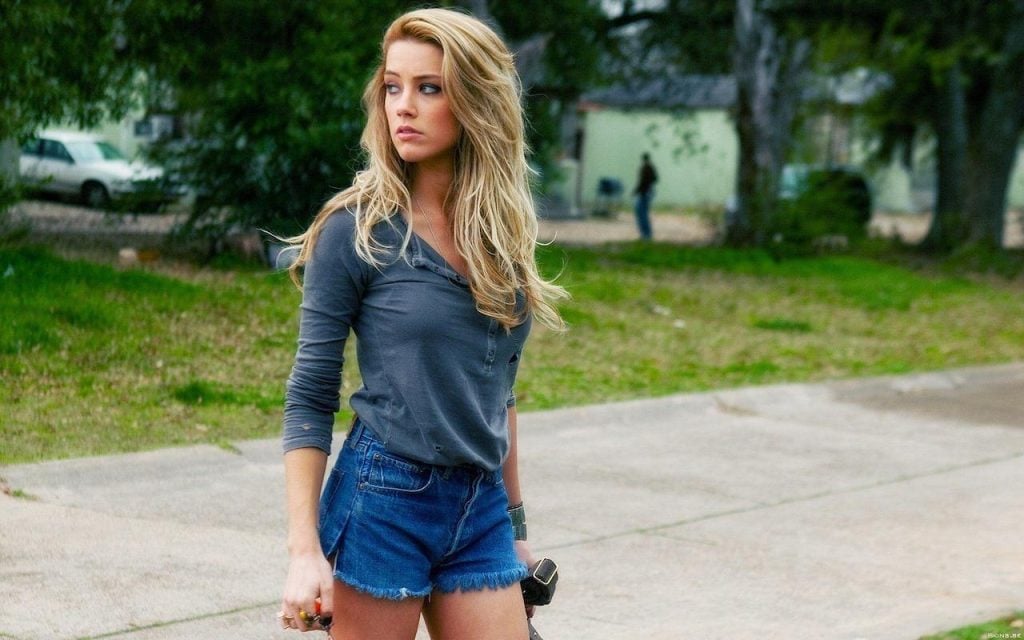 Amber Heard married Johnny Depp in February 2015. They met in 2009 when filming The Rum Diary and they started dating in 2011. Sadly, their relationship was short-lived. She filed for a divorce in May 2016, alleging that Depp was verbally and physically abusive.

A settlement was agreed upon in August 2016 and the divorce was finalized in January 2017. Depp paid $7 million to Amber Heard as a settlement, which she decided to donate to the Children’s Hospital Los Angeles and the ACLU.

Since then, the Two have been involved in various legal battles with the latest one Amber Heard being found guilty of defamation against Depp. Depp was awarded $15 million in damage but a cap on punitive damage limited the total to $10.35 million. Heard got $2 million. With all of that being said, it is surprising that Amber Heard has a net worth of $2 million in 2022.