Flasky Flowers is a startup that appeared on the popular Shark Tank ABC show in the 13th Season. The founders Kelly and Ryan Moynihan came to the show with hopes of getting a deal of $50,000 in exchange for 10% of their business. 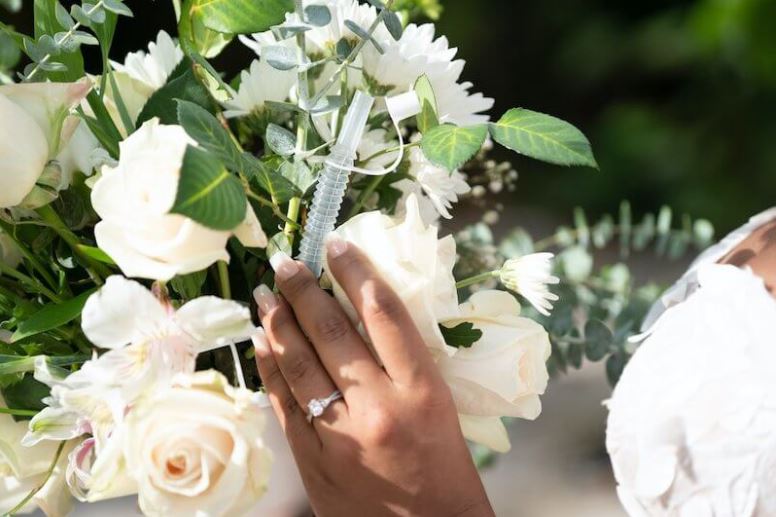 The company was launched by Ryan and Kelly Moynihan. Their main product is a flower vase that can be used for drinks and also includes a straw. Many users have already described it as a simple yet ingenious innovation.

The Flasky Flower product can be used with live or artificial flowers. Although it may sound a little confusing, you can watch this video to learn more about the product and brand.

By profession, Kelly Moynihan is a hairdresser. One day, while she was working at a wedding, she noted the way many bridal parties drink all through the wedding day. She thought about it and got the idea to design a product that is a plastic flower bouquet holder that also features a drinking reservoir designed with an attached straw. That is how the Flasky Flowers idea and brand was born.

What Offer Did Flasky Flowers Get from Shark Tank?

The Flasky Flowers team came on Shark Tank with the hopes of getting a deal of $50,000 in exchange for 10% of the company.

Eventually, the investors discussed the business idea and decided to combine their offers. Kevin O’Leary is already deep in the wedding industry, which meant that he was interested in investing in Flasky Flower.

On the other hand, Mark Cuban and Lori Greiner felt that they could help the team market and sell their product. Together, the three Sharks offered the Flasky Flowers brand $75,000 for 30% of the company. 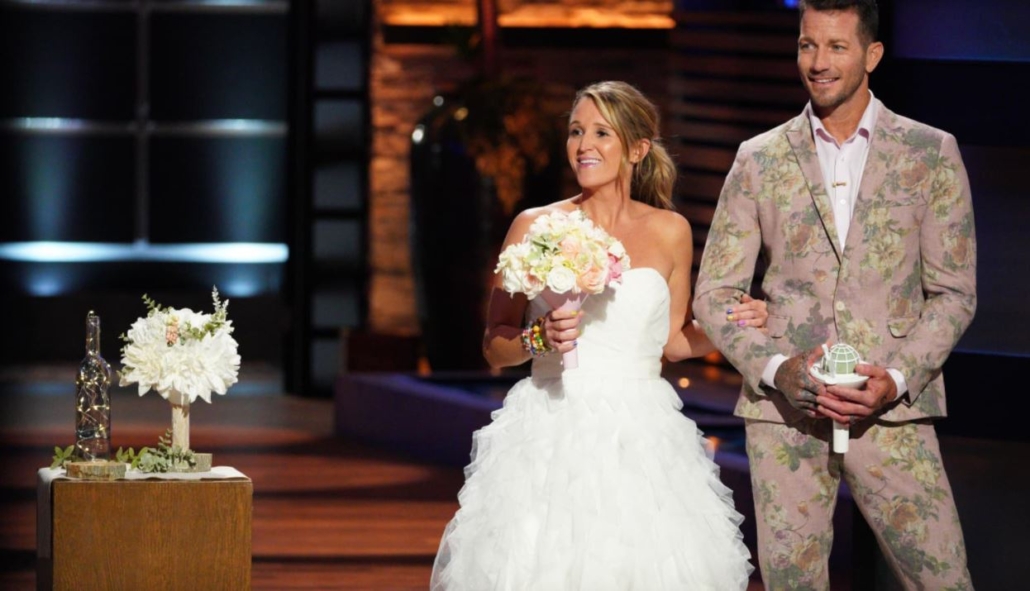 Currently, Flasky Flowers sells their products mainly via its website and have already raised the price of the flask to $25 after factoring in all market dynamics.

However, this price does not include the flowers. The Flasky Flowers brand is quite new so we are quite confident that they will become more successful in the coming years.

Their deal with the Sharks was finalized and the team believes that the company’s net worth will surpass $1 million in the coming years based on the explosive demand for their product.