Colin Powell was an American statesman and a retired four-star general in the United States Army who had a net worth of $60 million at the time of his death in October 2021. Colin Powell served as the US Secretary of State from 2001 to 2005 – the first African-American to do that.

Before that, he served as the National Security Advisor and the Chairman of the Joint Chiefs of Staff in the late 80s and the early 90s. Powell’s term as Secretary of State under George W. Bush was controversial, owing to his false justification of the 2003 Iraq War.

After retiring from the military in the early 1990s, Colin Powell earned a fortune from his many speaking engagements. For instance, in 2000 alone he earned $7 million from 109 speaking engagements, charging about $64,000 per speech on average. However, he sometimes charged more than $100,000 per speech. He got a $6 million advance for his 1995 autobiography “My American Journey.” 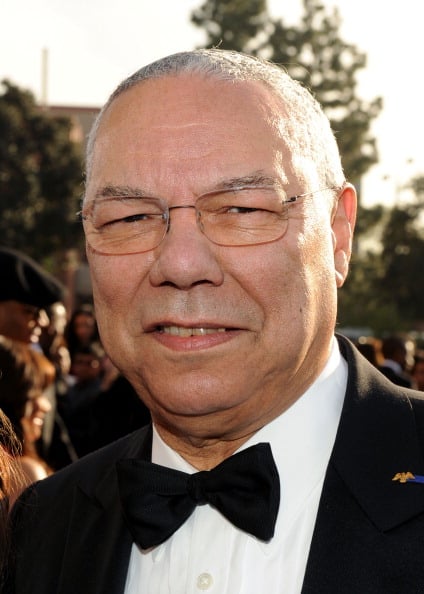 In 2001, ahead of being confirmed as Secretary of State, Colin’s financial statements showed he was worth about $28 million at the time. That is the same about $42 million in the current dollars after adjusting for inflation.

Colin Powell was born in the Harlem neighborhood of Manhattan, New York, in 1937. His parents were Jamaican immigrants Luther and Maud. They were of mixed African and Scottish descent. Brought up in the South Bronx, Colin Powell attended Morris High School. He worked at a local store selling baby furniture.

Later on, he enrolled at the City College of New York, graduating in 1958 with a Bachelor of Science in geology. While in college, Powell joined the Reserve Officers’ Training Corps; after graduation. He then earned a commission as an Army second lieutenant and was consequently assigned to the 48th Infantry as a platoon leader in West Germany.

Between 1962 and 1963, Colin Powell toured Vietnam as an advisor to the South Vietnamese Army. He returned in 1968 as a major, serving as the assistant chief of staff of operations for the 23rd Infantry Division. In the second tour, Powell got the Soldier’s Medal for bravery after he survived a helicopter crash and rescued three others from the wreckage.

After returning to the United States, he enrolled at George Washington University, where he graduated with an MBA in 1971.

Powell served a White House Fellowship under Richard Nixon from 1972 to 1973. He then attended the National War College in Washington, DC from 1975 to 1976. In the early 1980s, he served at Fort Carson, Colorado, he also became a senior military assistant to Secretary of Defense Caspar Weinberger.

The same year, he established the Colin L. Powell Center for Leadership and Service at the City College of New York. The Center aimed to nurture leaders from underrepresented populations, boost civic engagement at the College, and mobilize the campus resources to serve the requirements of the community and the public.

In 2001, Powell was unanimously confirmed by the US Senate as the 65th Secretary of State, the first African-American to serve in that position. After the 9/11 attacks, he was highly instrumental in building the argument for invading Iraq. He even went along with the Bush administration’s decision to depose Dictator Saddam Hussein. 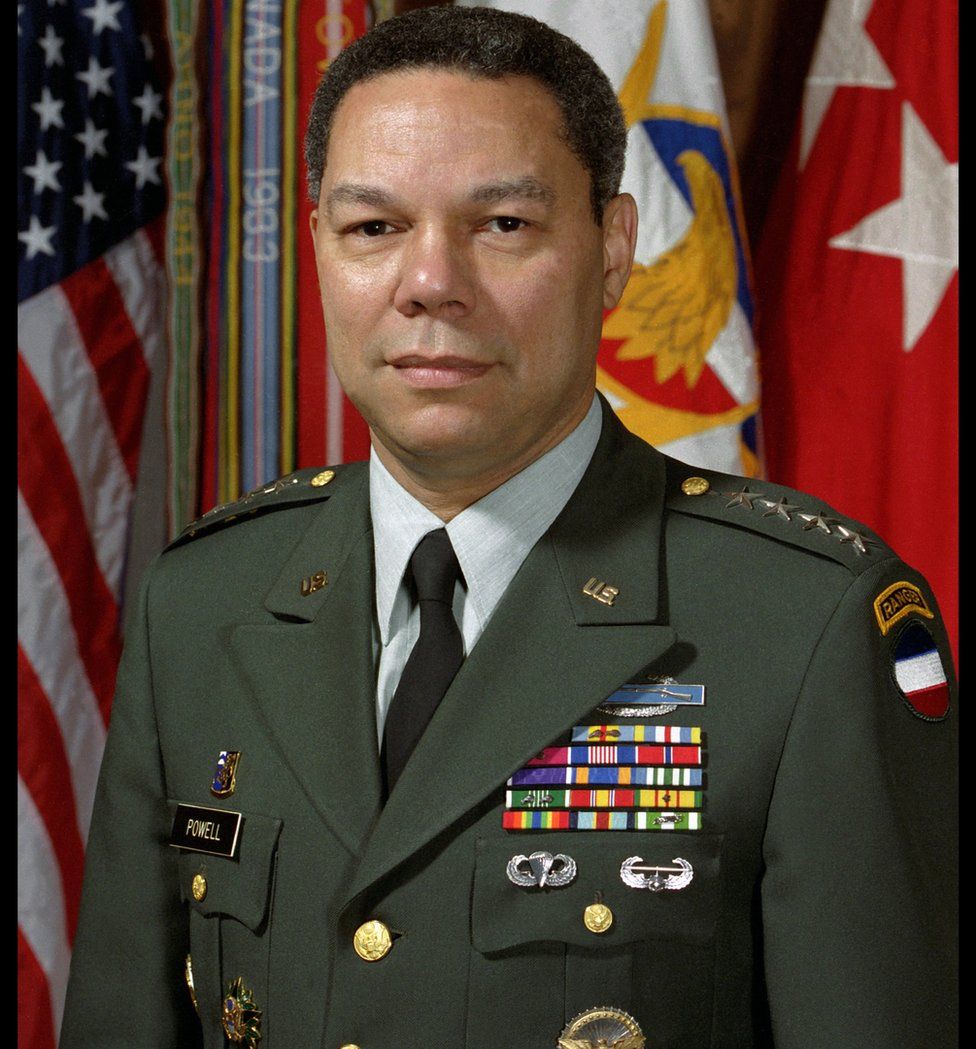 In a 2003 plenary session of the United Nations Security Council, he insisted on taking military action, falsely alleging that Hussein had and was continuously producing biological weapons of war. After the overthrow of Saddam Hussein, Powell strived to establish an international coalition to rebuild Iraq.

Shortly after the reelection of George Bush in November 2004, he confirmed his resignation and was replaced by Condoleezza Rice.

After he retired, Powell returned to private life. In 2005, he joined the Silicon Valley venture capital company, Kleiner Perkins, as a strategic partner. The next year, he started speaking as part of the “Get Motivated” series of motivational events, mostly criticizing the Bush administration.

Later, he joined the board of directors of the firm Revolution Health and served as the main spokesman for the National Mentoring Month campaign that works to recruit mentors for at-risk youth. He received many honors and awards throughout his life.