Today, when we look at Instagram stars, we are sure that they make millions while making life appear quite easy. However, the truth is that although it might seem like an overnight success, there is a story behind it.

That is how Bob Menery became what he is today. He became an overnight Instagram star, but who is he and how did it happen?

Menery has become one of the most celebrated American Instagram Comedians who have gained fame for his voice and commentator skills. He also appears on several other platforms like Twitter, Facebook, YouTube, and many podcast shows. He is worth over $6 million in 2021.

Bob Menery became an overnight sensation and went viral in July 2017 when David Justin uploaded his video performing the impressions of his favorite sportscasters. On the next day, Menery’s phone exploded with more than 300 calls from different managers, agents, and media companies. How Did Bob Menery Build His Empire?

Menery had a chance to use his voice for real when he was employed to call a game for Salt Lake Screaming Eagles, while playing in Indoor Football League. He rapidly created a massive following on Instagram which has now become his main source of income, where he now has millions of followers.

Reports show that Menery’s main source of income is Instagram sponsorship. He may also be earning a significant amount from his self-titled YouTube channel where he has more than 120K subscribers and a million views.

Bob Menery dated Katie Kearney, who is a golf and travel editor who covers the best resorts, golf courses, and destinations. She is an air hostess for fashion shows, events, and the PGA championship. But, they separated in March 2019.

The Struggle To Succeed

Menery had a lot of struggles in his life before he became what he is currently. While speaking on the YouTube Video “The Struggle To Overnight Success”  he talks about his life and the many things that he went through to become quite successful. It is worth watching since you can learn a thing or two about the man.

The celebrity star has his podcast called ZAPPED. His podcast comes with a raw and unfiltered dive into the week’s most prevalent entertainment, sports, and pop culture topics. Menery appears in different podcasts with celebrities.

Today, he is working on building his R-rated Sports commentator career while hosting different podcasts with other comedians and sports celebrities. 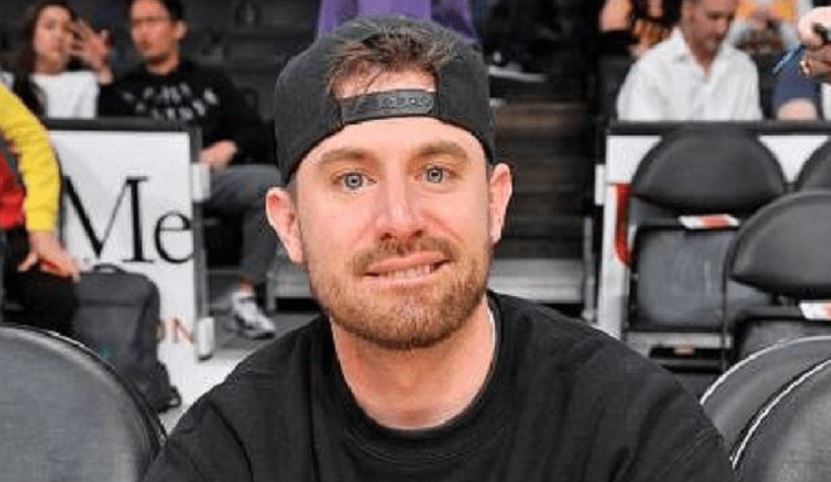 Menery worked as a caddy at the LA Wilshire country club where he met some of the most prominent names in sports, including Aaron Rodgers. Most of the overnight success stories have lots of work behind them. On his part, Menery is talented and was noticed for his voice and talent by the right people.

At the age of 34, he has many years in front of him but he can already feel the results of his hard work paying off. He has millions of followers while he remains true to himself and manages to remain a ‘real guy’, based on Ed Mylett.