Beardaments is a firm that was launched by Jason McOmber. He launched this company inspired by his love for Christmas and the ornaments that come with that season. Beardaments sells Christmas ornaments for the beards. It seems weird. Jason appeared on Season 11 Episode 9 of the ABC show, Shark Tank. 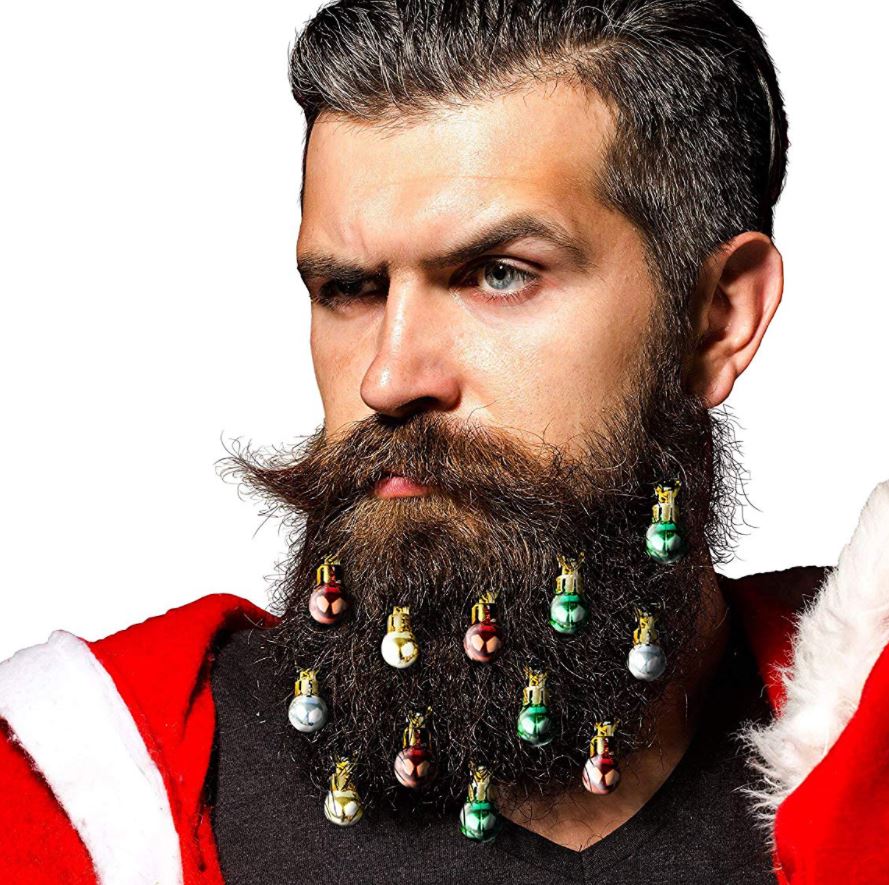 He pitched his unique idea to the sharks hoping to secure an investment deal of more than $150,000 for 10% of the firm.

What Does The Beardaments Firm Do?

Beardaments is a firm that sells Christmas-themed baubles and lights meant for beards and hair. The company offers a wide range of lights and baubles that decorate the hair and beard, and other novelty items to boost the holiday cheer.

Does all that sound weird? Not to worry since they have a lot of products to cater to different customers and they explain how to use these products in their YouTube video and Instagram page.

How The Beardaments Idea Was Born

Jason McOmber is a huge fan of ugly Christmas sweaters and has an ‘epic beard.’ He is a fun guy and he wanted to step most of these things up, so he invented Beardaments. Little ornaments that easily clip onto any beard, mustache, and anywhere else that seems viable.

This idea mainly started one night. On a cold Christmas night in Salt Lake City, Utah. Jason together with his friends had an ugly sweater party and after a few glasses of eggnog, they began clipping items onto Jason’s beard.

Jason saw a funny and great opportunity, did a lot of research, and the Beardments company was born. Since launching the business, Jason’s videos have now managed to get more than 200 million views on social media. He is quite a popular guy.

What Offer Did They Get From Shark Tank?

Jason came into the Shark Tank show hoping to get an investment of $150,000 for 10% equity in the firm. The Sharks seemed not to take the product too seriously at first until Jason shared his sales figures.

The Sharks believe that Jason can do just fine without an investor, which came as a major compliment. But, Jason wants to engage a Shark for strategic help. Eventually, Kevin O’Leary offered him an intriguing deal of $150,000 for 25% equity in the firm. Jason decided to take the deal! 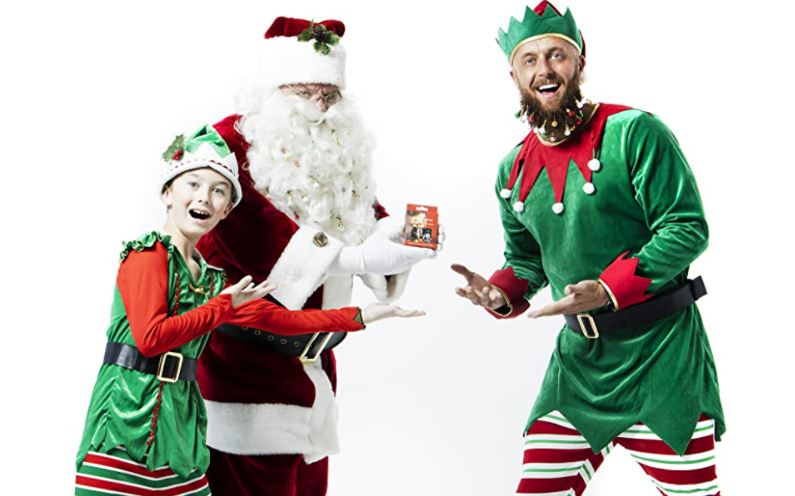 After that Shark Tank show, Jason has appeared on Good Morning America and in many other publications. His business is believed to be strangely innovative, exciting, and appealing to many of his clients.

The Beardaments product comes in a 12 pack of baubles, or a 16 pack of lighted ornaments. You can buy all your favorite Beardament products on Amazon, or even directly from their online store.

With an incredible annual revenue of $1 million, Beardaments does not intend to slow down any time soon and appears to have big plans for the future. Where does it go next in the coming years? Time will tell.