Lionel Messi is now leading Argentina during the 2022 World Cup in Qatar. His play has been quite strong that the Argentines won their group and have advanced to the quarter-finals of the competition. Before the World Cup, Messi was playing quite well for Paris Saint-Germain, closing in on his 800th career goal and 400th career assist.

After the World Cup, Messi might just be headed to Miami on the richest MLS contract ever. UK’s The Times first reported on Messi’s possible move. While that news did not mention an exact number, they alleged that Messi was ready to agree on a historic deal with Inter Miami.

A report published earlier this year stated that Messi would not only join Inter Miami, but he would also get a 35% ownership stake at the club that is co-owned by David Beckham.

Notably, Beckham lays claim to the current richest MLS contract ever. He earned $250 million from the LA Galaxy, although a considerable part of the total came from sponsorships and a revenue agreement with the team. In terms of the base salary, Lorenzo Insigne signed a deal with Toronto FC worth $14 million yearly. 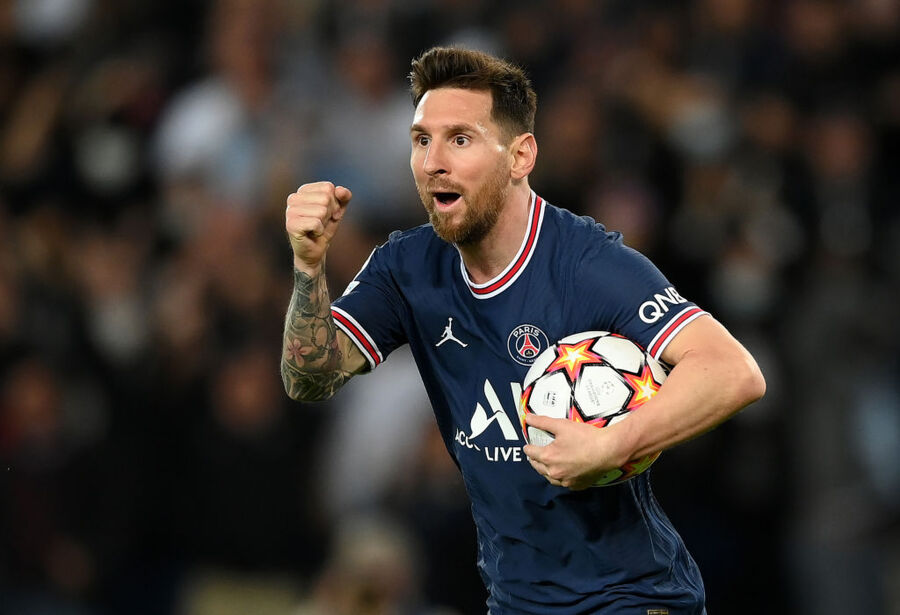 Messi’s Miami deal will nearly certainly exceed that $14 million per year. Nevertheless, the 35% ownership stake in the team might be a major component of the ‘richest’ contract.

While this money and ownership stake are incredibly great perks, there are other advantages for the 35-year-old Messi to join Inter Miami. For one, he already has a home in the city. Also, his good friend Luis Suarez, who might join Inter Miami together with Messi and Cesc Fabregas, has a Miami home as well.

Miami is also nearer to Messi’s home country of Argentina than anywhere in Europe. He would also Gain new fans in both North and South America and would get an opportunity to cement his legacy in another league. Inter Miami has just played three seasons in MLS, reaching the playoffs for the first time in 2022.

In case Messi decides to join the club and lead them to an MLS title, it would be an impressive closing act for his industrious career.